The talent surpassed everyone's Axin, and he was full of spirits. From the beginning, the momentum was different, and no one was in his eyes. His ability on the court is not simple, and rampage in the penalty area is the norm. I also like to quarrel with others, often muttering after volleying or slamming each other: don't underestimate our team!

Makes you move faster to facilitate getting open.

With the ability to bump into the ball, the team improves its running speed when it defends born by nature. Increase cap range. Increase dunk and layup distance. 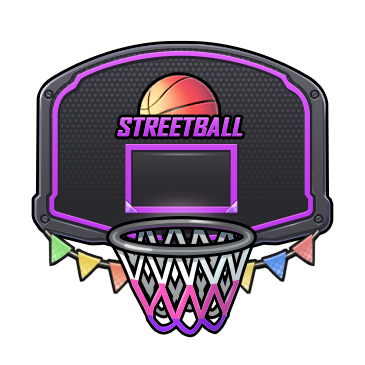 Streetbasketballtw.com is a fanpage site that aims to help grow the number people playing our beloved StreetBall TW. No copyright intended.