Home › General
Please show your support so we can continue this cause ...

Here are the list of all Ladder ranking titles! Ladder is a Season based event. A Season starts on the first day of the month and ends at the end of the month. On the first day of the next season. Players receives reward based on the Ranking reached from the previous season. "Uh ok I know about this already, we had this too on BasketBall Hero" The difference is , in Basketball Hero you gain points for every win and negative points for every lose. You keep on winning until you reach the Challenger Rank (King).

Stay tuned as we will be releasing the English Patch for you to easily see the Ranking titles all throughout the app (Leaderboard, Club, Profile, Ladder current). ETA is on Tuesday or Wednesday. Ranking title is now released!!!! Go to your patcher app to get it!!! Check out the Sneak Peek Preview below. 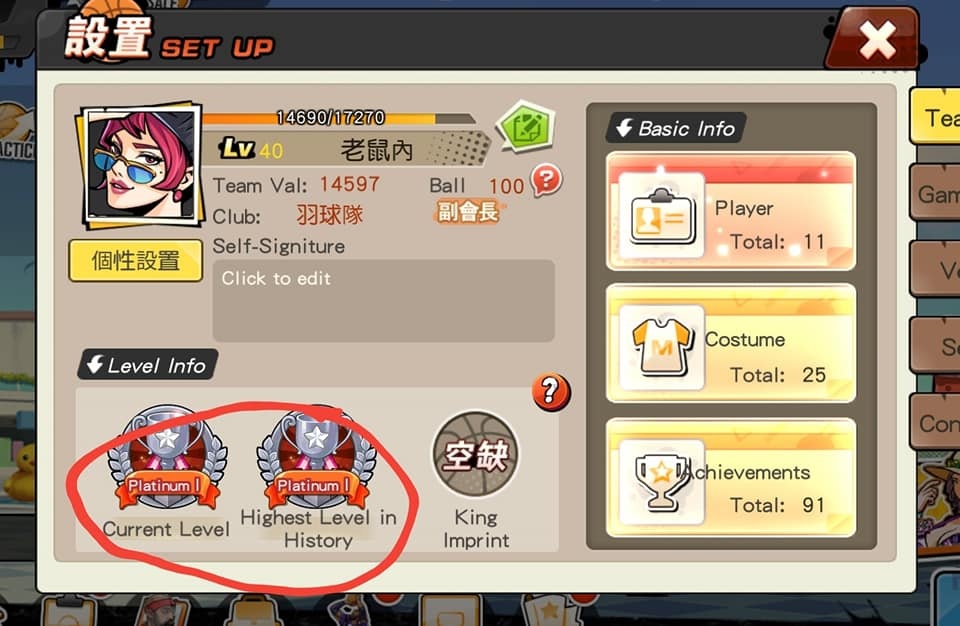 Support us and get the and early update access :)

Please show your support so we can continue this cause ...

It looks like you're new here. If you want to get involved, click one of these buttons!